Let the darker side of York’s history send a chill down your spine, as you discover the city’s dark and haunting secrets. Board The York Ghost Bus and get ready to embark on a 75-minute theatrical sightseeing tour.

Enjoy a spooky journey onboard The York Ghost Bus. See all the eerie sights and hear all the ghostly stories during this comedy horror show as you travel around one of the most haunted cities of England. Some might even say of Europe. It is the perfect way to see York and discover its dark and unusal secrets. The 1960s Routemaster bus, painted in the traditional midnight black, takes you on a sightseeing tour around York’s seedier past.

Whether you are a tourist visiting York or a resident of the city, there is so much that will suprise you during The York Ghost Bus tour. Listen to the historical tales from your creepy conductor and learn about grave robbers, murderers and hauntings all hidden under the surface of the streets.  The on-board actors, the technical trickery and eerily decorated bus ensure you have the spookiest ride in town.

Along the journey, learn about the sinister side of many of York’s most famous landmarks, such as Clifford’s Tower, York Minster and Dick Turpin’s grave. Let your imagination run wild as you hear about the ghosts that reside within the medieval walls of one of England’s spookiest cities.

Join the UK’s ONLY comedy-horror theatre experience on wheels.

Are you visiting London anytime soon? Then why not discover the darker side of the capital on The London Ghost Bus tour. Learn spooky facts about the most famous sights of the city, such as Westminster Abbey, The Tower of London and London Bridge.

The buses are classic 1960s Routemasters which are unfortunately not wheelchair accessible.
Eating and drinks other than bottled water are not permitted on the bus.
It is not recommended for children under 5, children aged 5 to 15 must be accompanied by an adult.
The tour departs from the bus stop (RE) by York Station on Station road by the Royal York Hotel.
No, there are some special effects that may startle dogs.
Unfortunately there is no space for pram storage available on board. 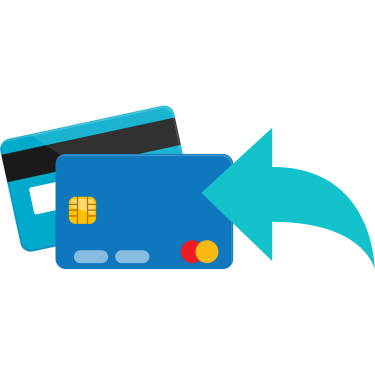 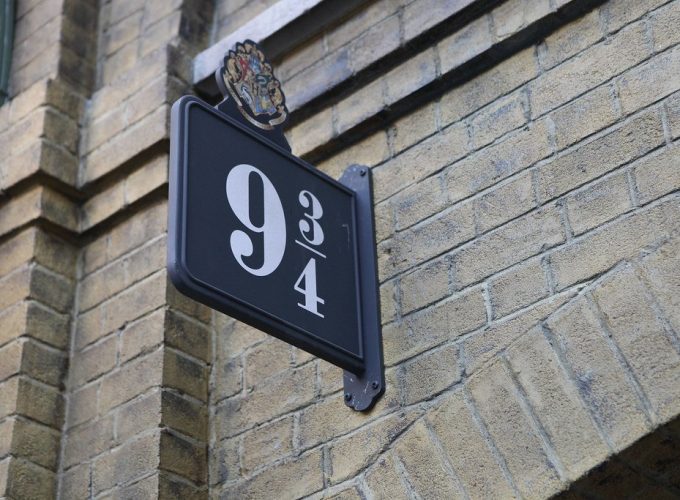 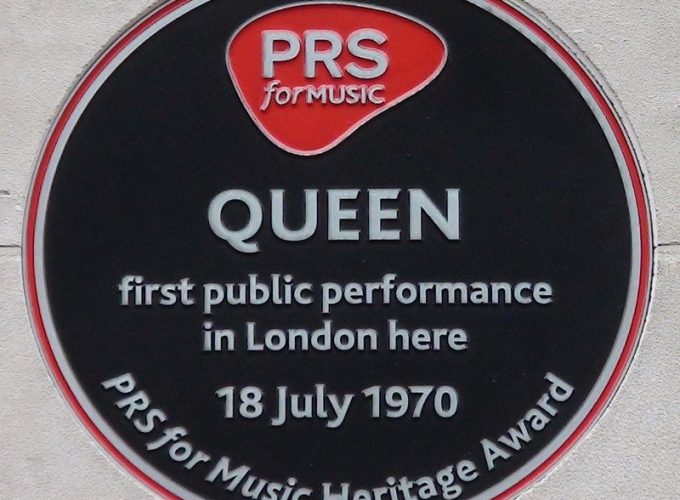 Join our fabulous Queen tour and let our friendly guide take you around Queen’s London! 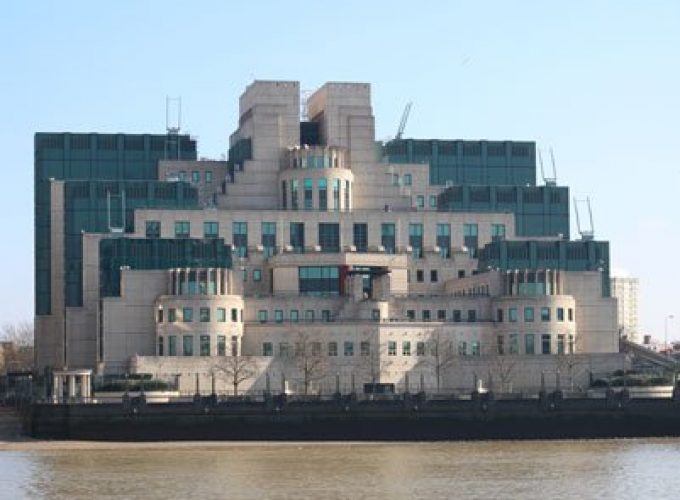 Discover the filming locations seen in Bond films since the 1960s!